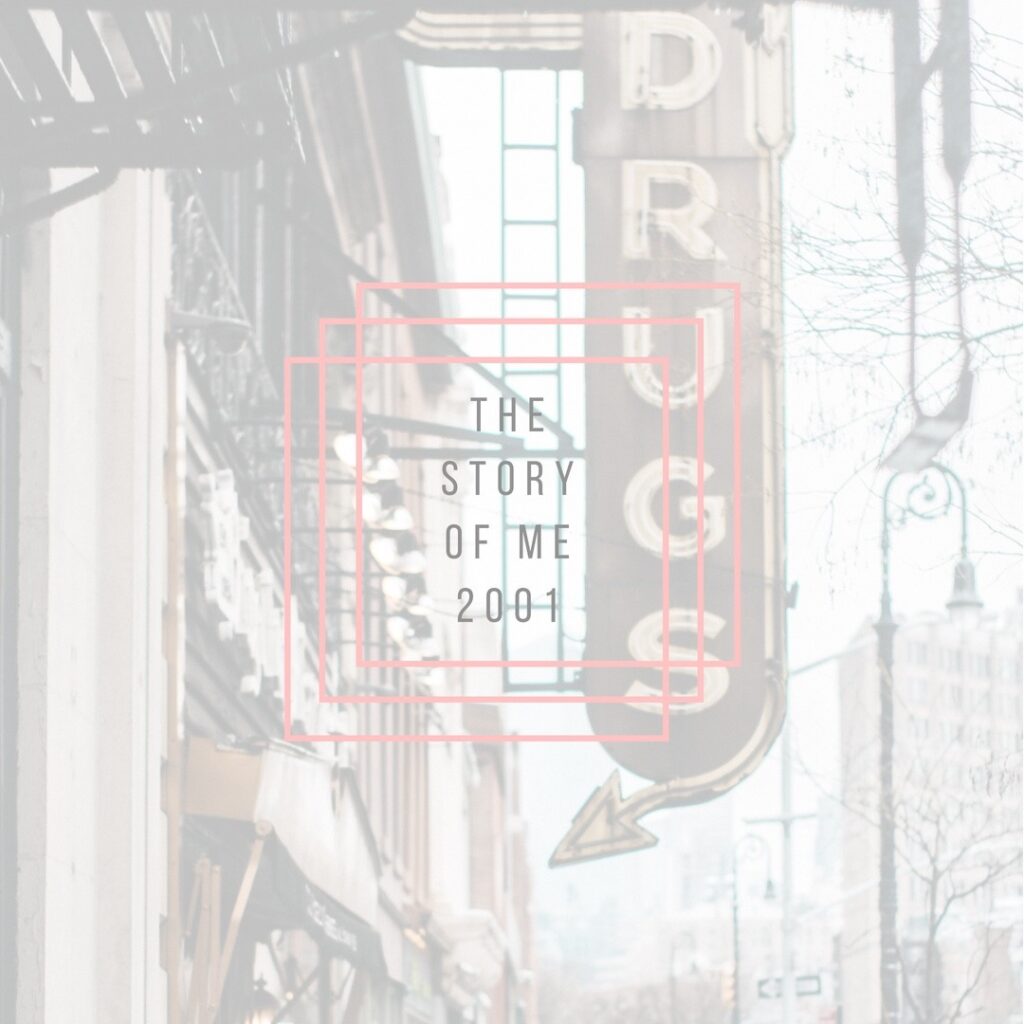 When they say sowing your wild oats, I think thats what I did from the age of 15-21.  So much happened in those years its crazy to think it was only 6 years!

I began to travel (like I mentioned in previous blog 1991), but not totally on my own will.  I guess due to the circumstances of what was going on, like I said I was looking for something outside of the reality that I was living and I sure found it.  To many drugs + wild friends = OPP Yup, Ontario Provincial Police!  “OPP, Ya YOU KNOW ME!”  I found myself in sort of a pickle, and by that I mean standing in the court house being told that alternative measures were no longer and option for me due to the long list of offences I had accumulated, and today I would be taken out of there in cuffs headed to juvie!!  WTF!  I was not expecting that!  Just because I had a B&E, drinking and driving, driving without a license, drinking under age…and a few others I wont mention. Shit was getting real!  Thank God for my aunt and uncle from Winnipeg who came to my rescue – they offered the judge a deal to take me to Winnipeg with them for a 6 month probation instead of juvie – and due to the circumstances the judge agreed.  So away we went back to Winnipeg.

Well I did my time there and the travel began.  From that point forward I would up and move just about anywhere I saw a fun exciting opportunity, which turned out the fun wouldn’t last that long so anywhere from 4-6 months Id pack up and head out again.  I lived in all kinds of places across Canada – Vancouver Island, back in Ontario, Whistler Bc, back in Winnipeg, etc.  This whole journey was all about trying to find a family, love, and escape the pain and emptiness.  So as you can imagine a whole lot happened in these years (part of why I think my memory is not the greatest…which is probably a blessing).

Oh yah – one quick side note: Nope I never did graduate high school!

Then I decided I should move to the US.  (not legally of course!)  Now the “downfall” of this story is that I had actually started to clean my life up a bit and guess what…I forgot I had a old pipe for smoking the gang (marijuana) packed away in my suitcase.  Well nothing gets past those boarder patrol guys (and we were a little sketchy looking, with my boyfriend that had a fro, me with my red bandana wrapped around me head, driving a rusted out car – they pulled us in).

Next thing I knew I was headed to a jail cell just south of the boarder!

After a good helping of hamburger helper and kool aid, thank God 24hrs later my boyfriend turned up to bail me out (still think I may owe him money for that)!

**Note to any teenagers reading this – this s*%t never goes away!  I still and will always have a waiver to get into the states (no consequential thinking was going on in my brain)!

Anyhow to wrap this part of my story up, Ill let you know I was starting to realize I needed to make some changes, and they had to be major.

Little did I know what my 20’s would hold for me.  (click here to read on)